HaMerotz LaMillion is a reality television competition between teams of two, in a race across the world. The race is divided into a number of legs wherein teams travel and complete various tasks to obtain clues to help them progress to a Pit Stop, where teams are given a chance to rest and recover before starting the next leg. The last team to arrive is normally eliminated from the race (except in non-elimination legs, where the last team to arrive may be penalized in the following leg). The final leg of each race is run by the last three remaining teams, and the first to arrive at the final destination wins Ã¢ÂÂª1,000,000. 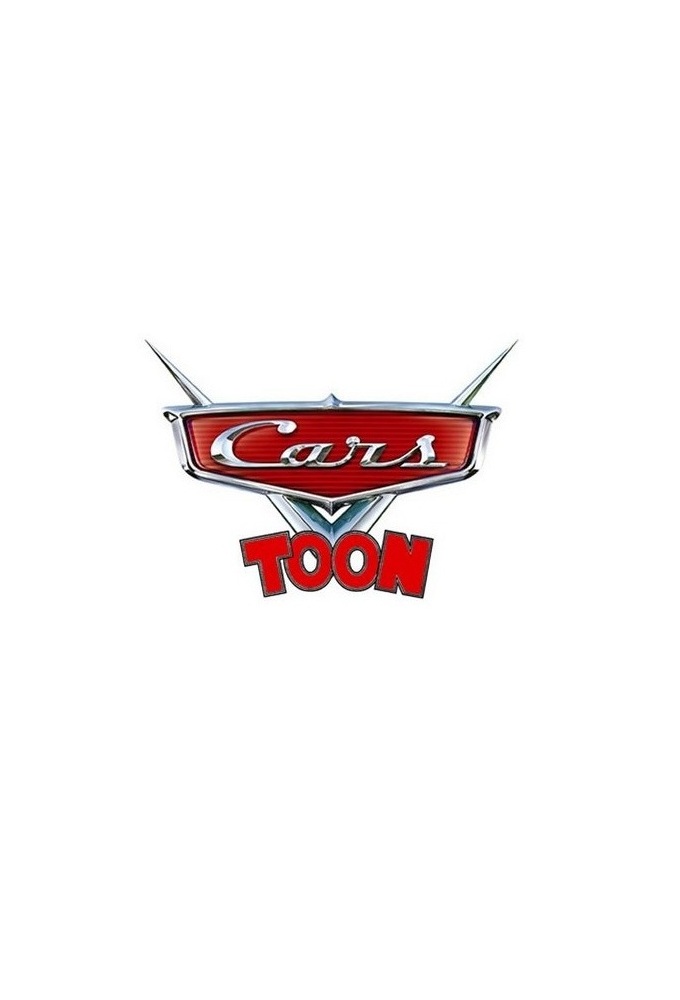 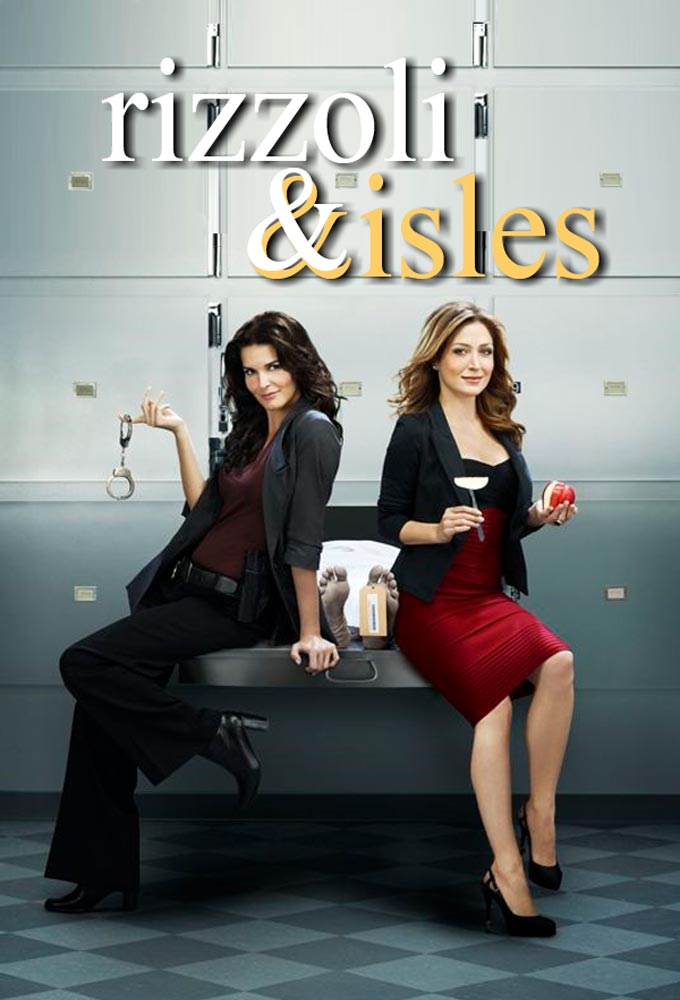 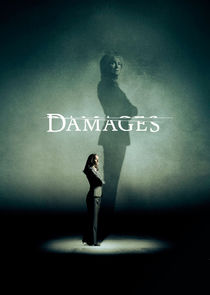 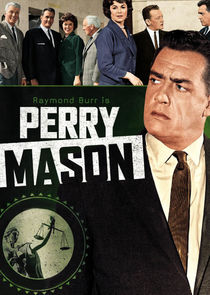 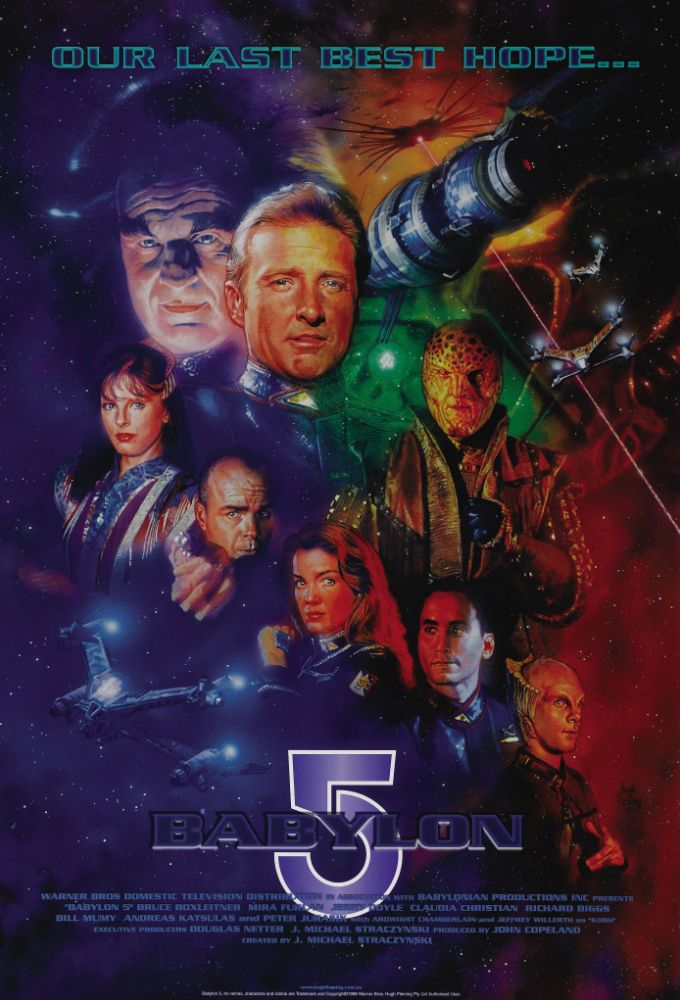 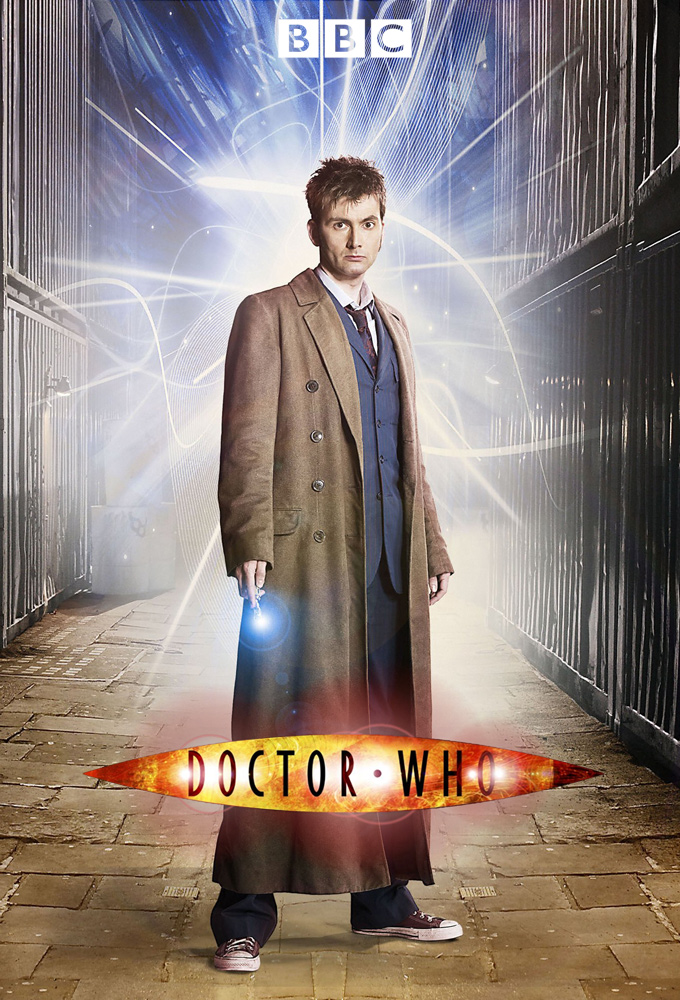