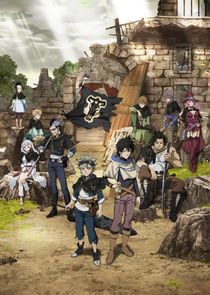 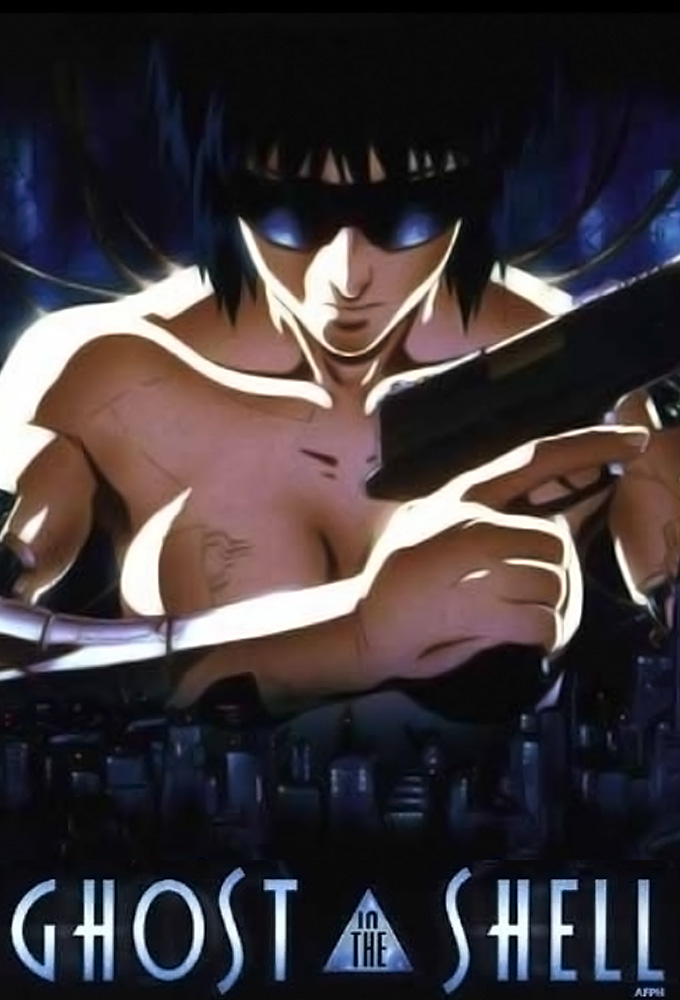 Dragon Ball Kai 033 Son Goku at Full Power! The Terrified Ginyu Has Something Up His Sleeve