In the summer of 2014, three Jewish teenagers are kidnapped and murdered by Hamas militants. Israel is shocked, shaken and furious. Two days later, the burned body of a Palestinian teenager from eastern Jerusalem is found in a forest on the western outskirts of the city. In the ensuing days, an agent from the internal terror division of the Shin Bet investigates the murder, while the parents of the slain teenager begin their long and anguished journey toward justice and consolation.Filmed in Israel, Our Boys is based on the true events which led to the outbreak of war in Gaza. The series follows the investigation of Muhammad Abu Khdeir's murder, and tells the story of all those involved, Jews and Arabs alike, whose lives were forever changed by these events. 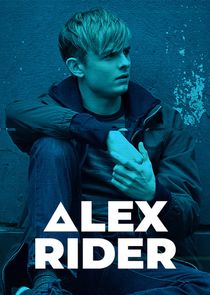 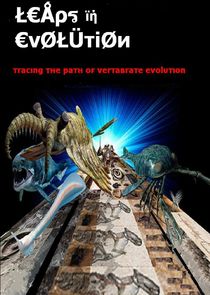 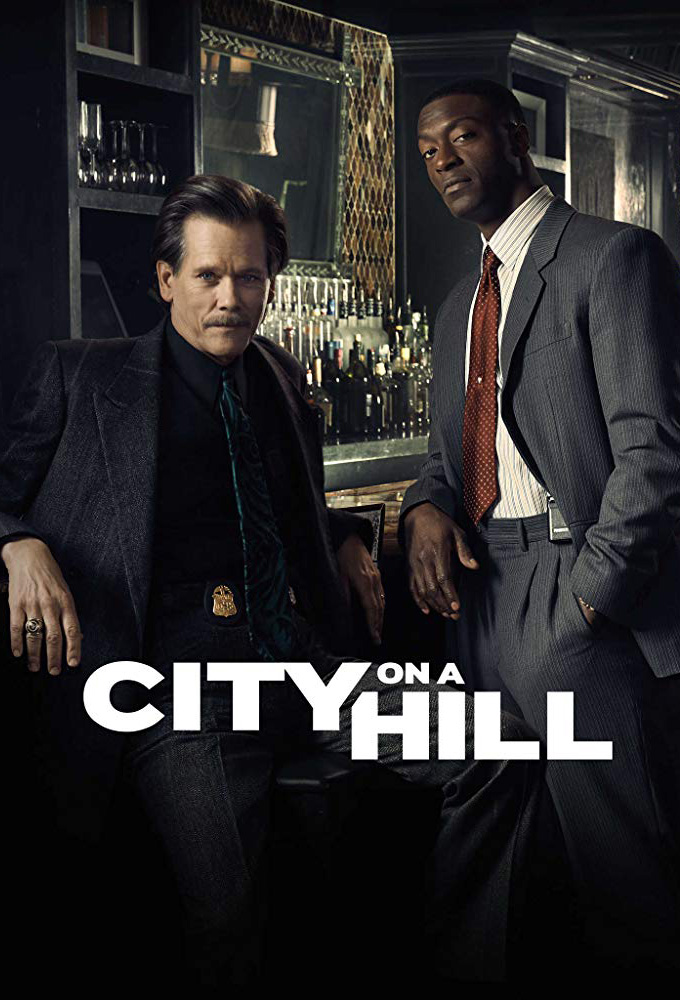 City on a Hill 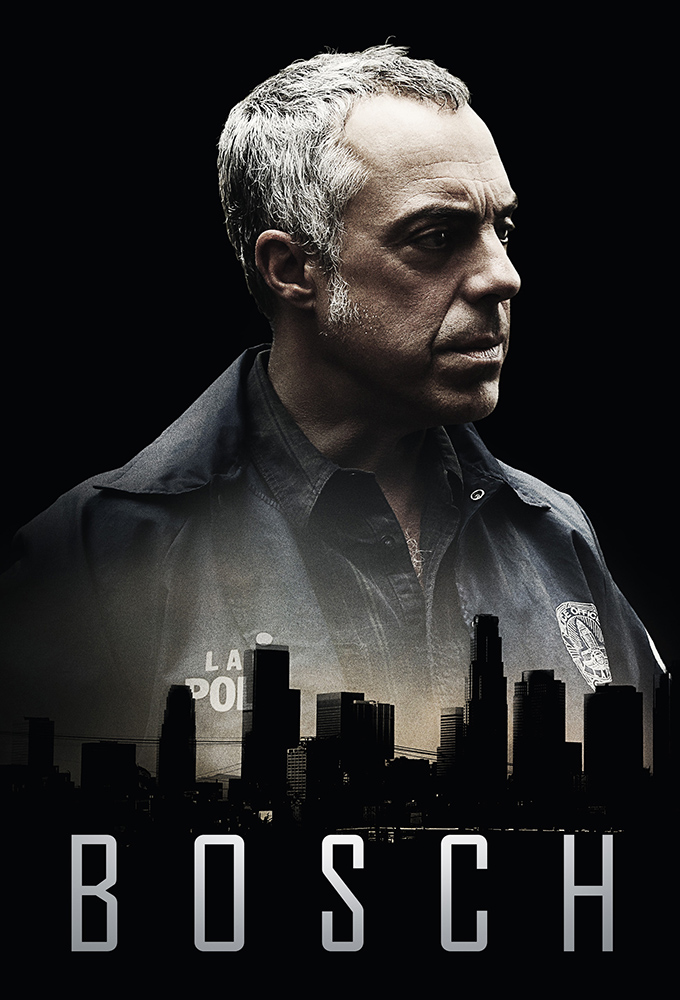 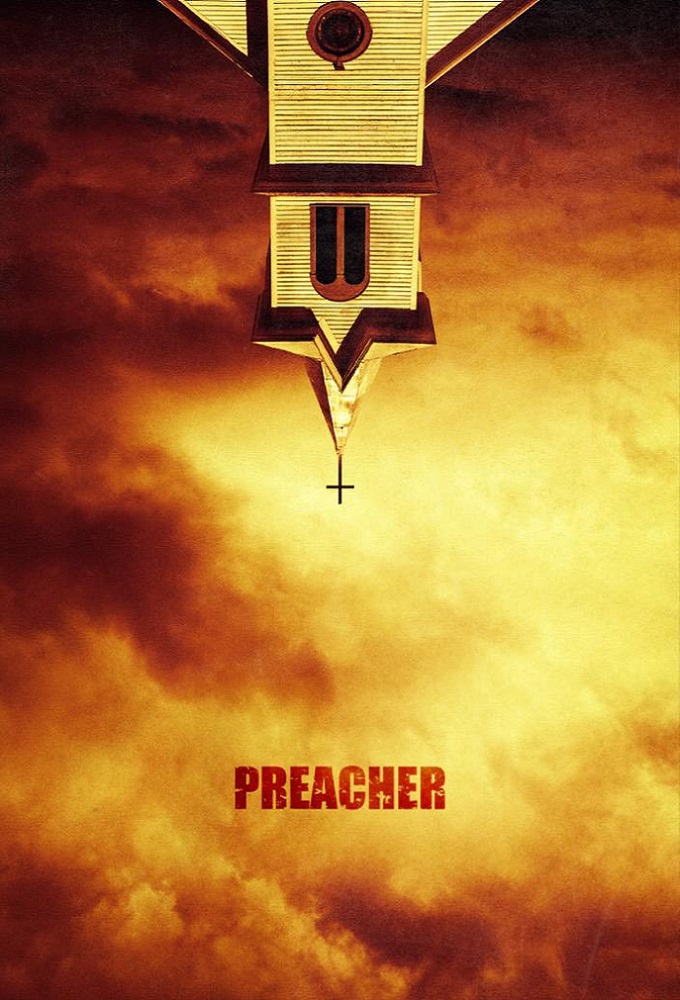