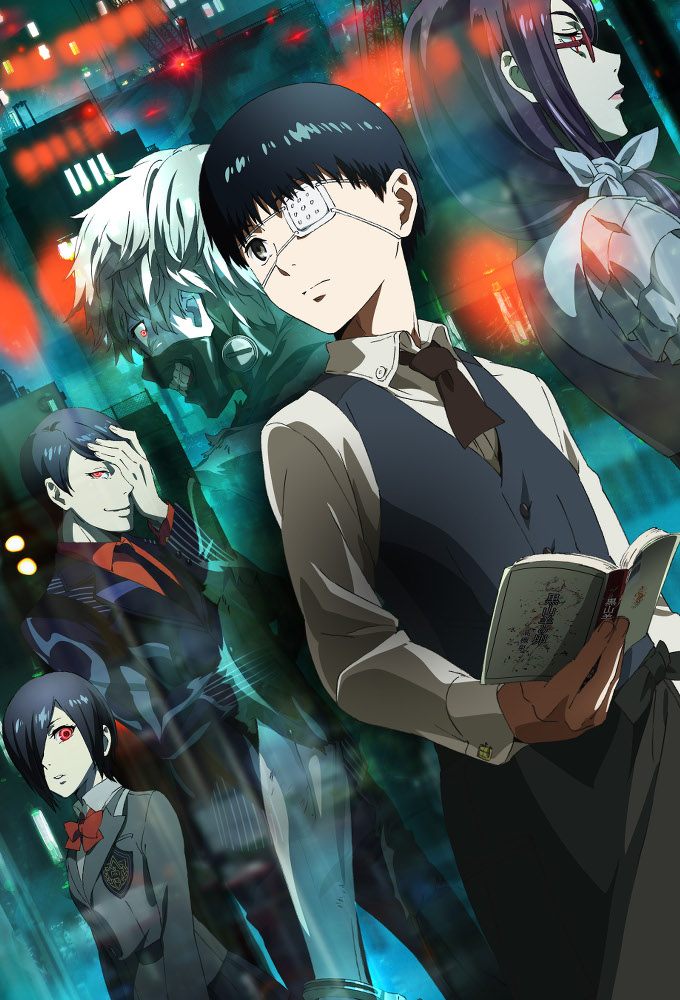 The story follows Ken Kaneki, a college student who meets a woman named Rize Kamishiro at Anteiku, a coffee shop. They share an interest in literature and plan a date. While walking Rize home, Ken is attacked by her. Rize reveals that she is a ghoul, a human-like creature that hunts and devours human flesh. As she is about to finish him off, she is crushed by a falling platform. Kaneki is taken to the hospital in critical condition. The doctor decides to transplant Rize's organs into Ken. He then must deal with life as a half-human/half-ghoul, including interacting with ghoul society and its conflicting factions, while striving to keep his identity secret from other humans.