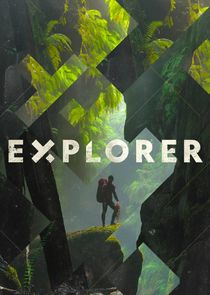 Explorer, the longest-running documentary series in cable television history, honored with nearly 60 Emmys and hundreds of other awards, continues as a series of major specials on the National Geographic Channel. In the course of more than two thousand films, Explorer has taken viewers to more than 120 countries, opening a window on hidden parts of the world, unlocking mysteries both ancient and modern, and investigating stories of science, nature, and culture. 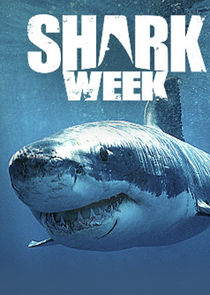 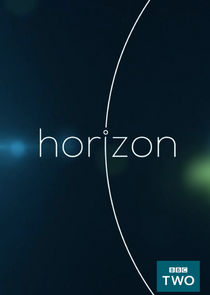 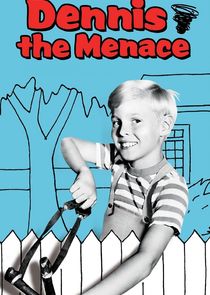