MotoGP is the premier class of two-wheeled racing, with the top names lining up on the best bikes that the biggest manufacturers can build. With purpose-built 1000cc prototype bikes weighing only 160kg but producing over 300 horsepower and getting up to speeds of 355kph, it needs real warriors to take on a modern MotoGP machine. Race weekends see practice on Friday and qualifying on Saturday, before Sundayâs main event â a 45-minute battle royale. Regularly seeing races won by mere 100ths of a second, the current technical rules have been honed to perfection to produce some of the closest fights in motorsport. The support classes of the series, Moto2 is a one-make class powered by Triumphâs glorious-sounding 765cc triple-cylinder engines, acting as the step to the top, while Moto3 is the knife-fightersâ class, with a load of unruly teenagers on 250cc machines still capable of 240kph. MotoGP series follows the actual races from all classes including MotoGP, Moto2, Moto3, and MotoE. 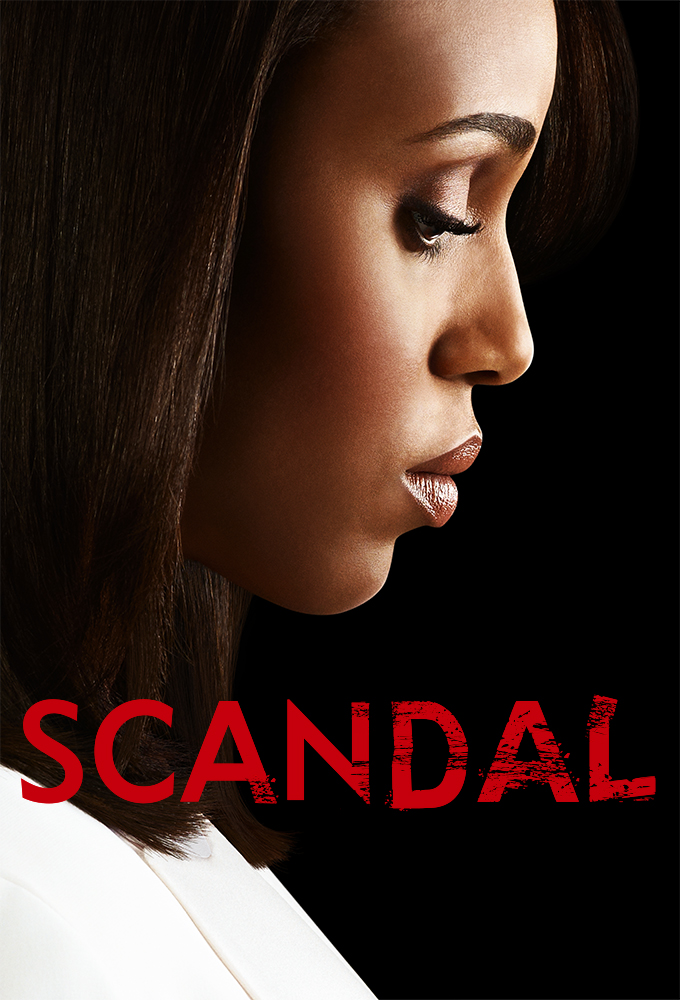 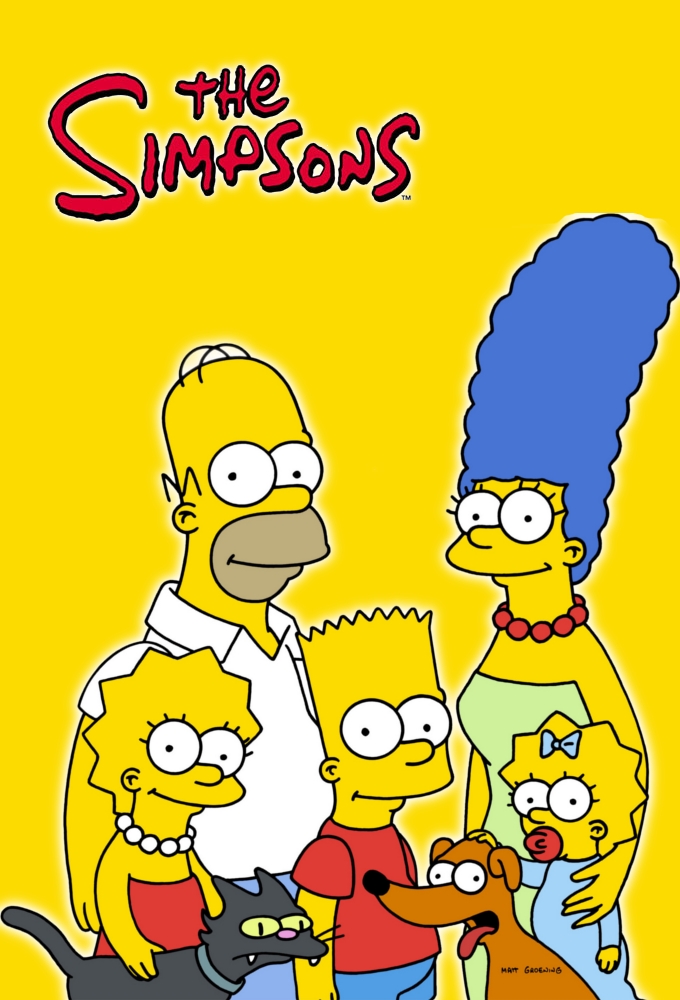 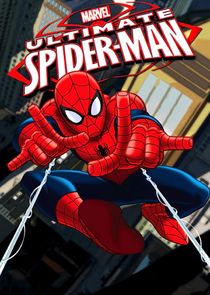 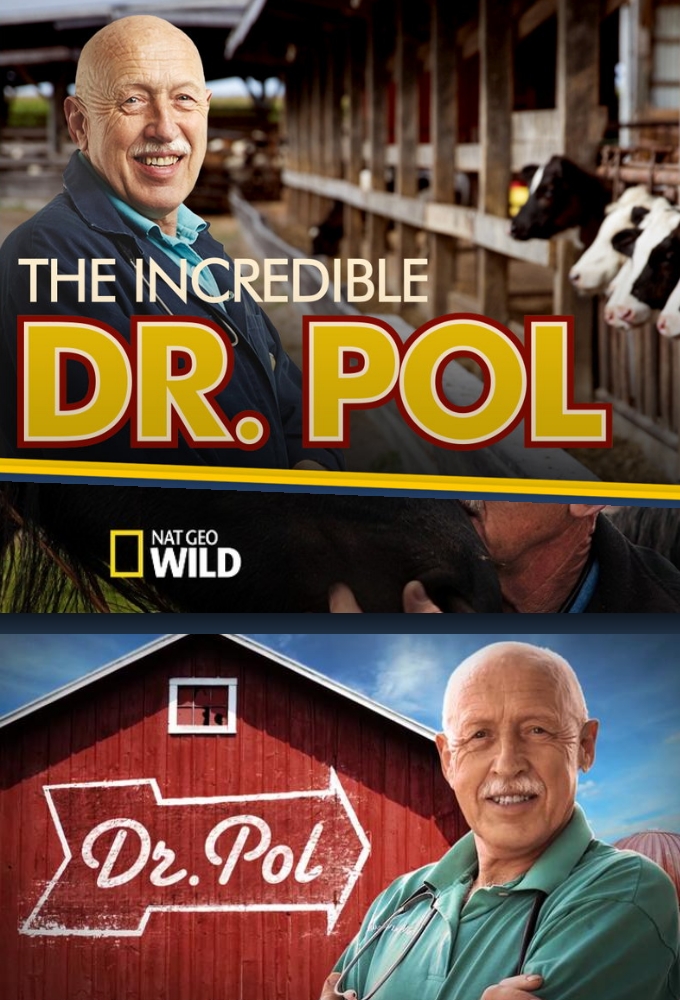 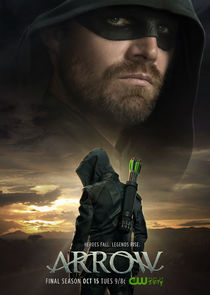