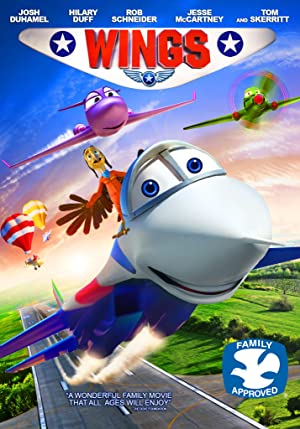 A few weeks before a big airshow competition one young aircraft fighter gets his acceptance letter to take part in this prestigious competition. Determined to be the next champion, Ace ventures out to find and train with Colonel, a legendary retired aircraft fighter. As training begins Colonel sets a very disciplined schedule teaching Ace new aircraft tricks and speed tactics. As training continues, lurking in the wings of the flight training camp, Cyclone sets up an evil plan, using Windy as bait, to distract Ace and make sure that he will be the next airshow champion. On the day of the big competition, Ace and Cyclone compete against each other leaving only one brave aircraft fighter, not only the champion, but a hero. 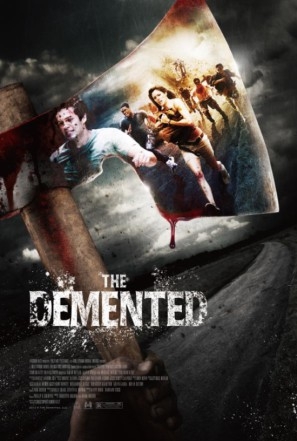 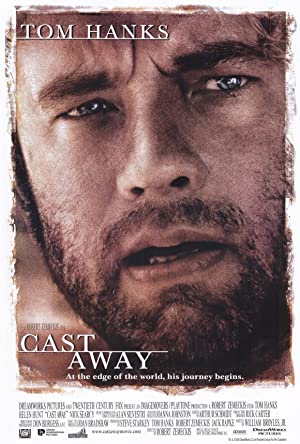 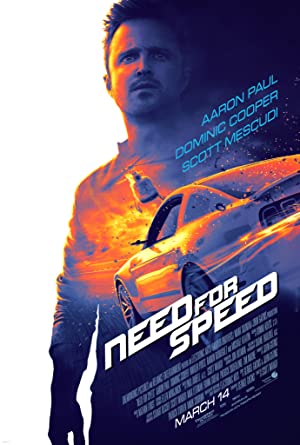 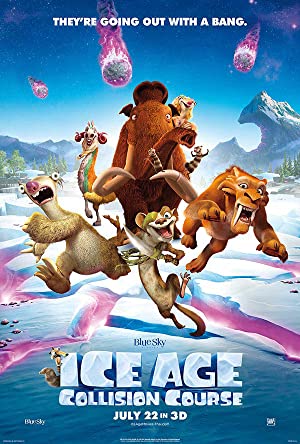 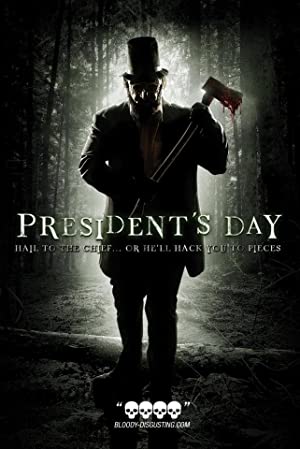