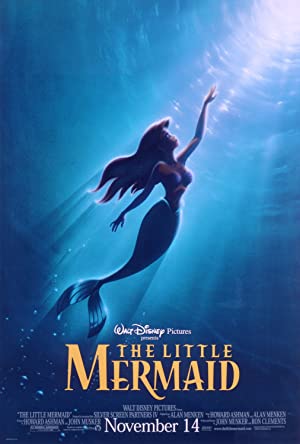 In Disney's beguiling animated romp, rebellious 16-year-old mermaid Ariel is fascinated with life on land. On one of her visits to the surface, which are forbidden by her controlling father, King Triton, she falls for a human prince. Determined to be with her new love, Ariel makes a dangerous deal with the sea witch Ursula to become human for three days. But when plans go awry for the star-crossed lovers, the king must make the ultimate sacrifice for his daughter. 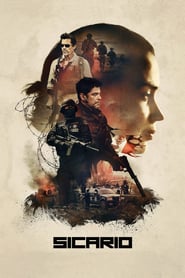 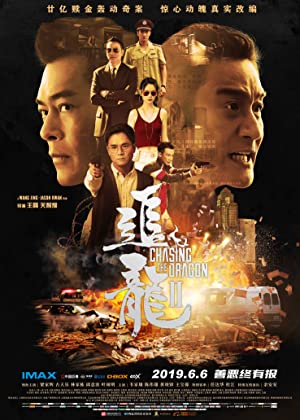 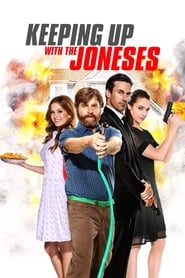 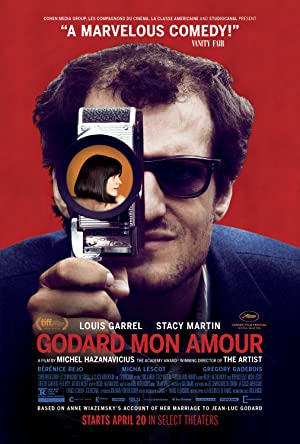 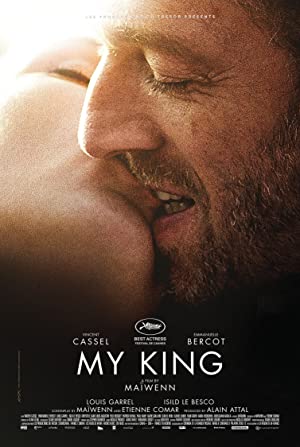 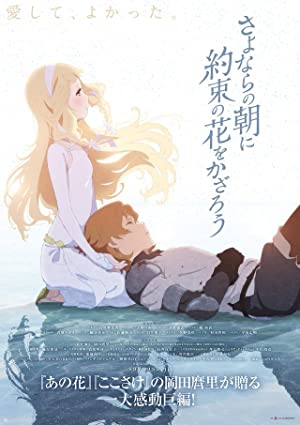 Maquia When the Promised Flower Blooms (2018)