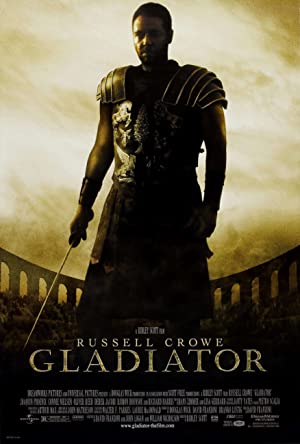 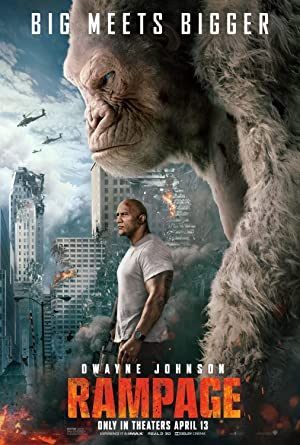 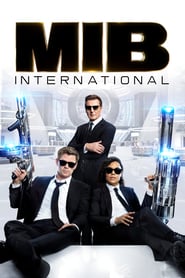 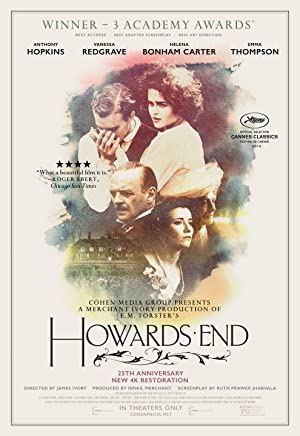 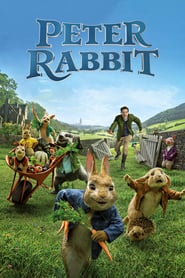 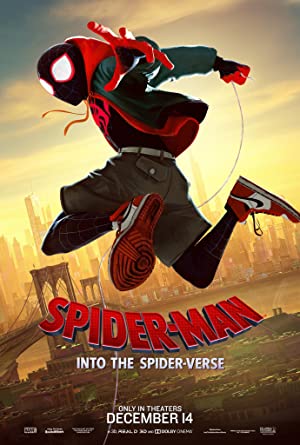 SpiderMan Into the SpiderVerse (2018) 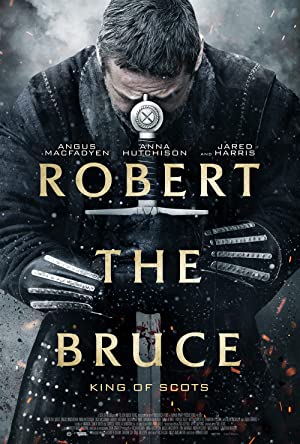