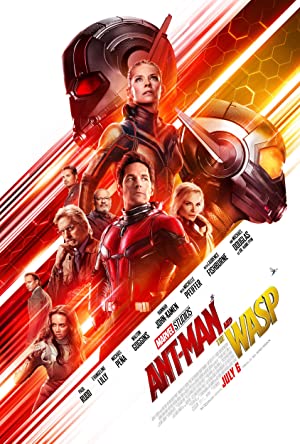 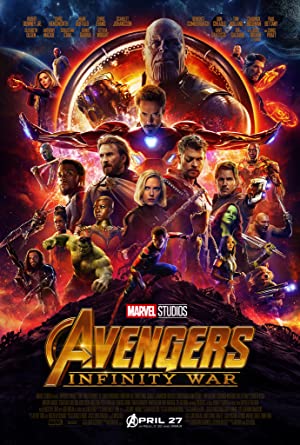 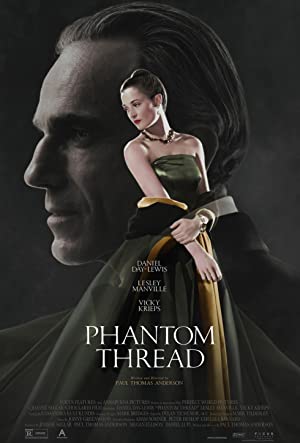 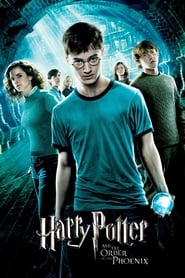 Harry Potter and the Order of the Phoenix (2007) 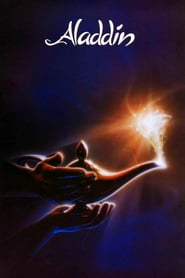 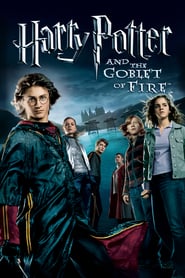 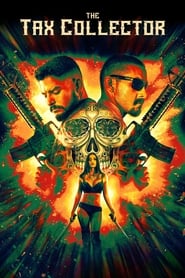